Many years of
documented research

09
Oct
US Ambassador Klemm on National Day of Commemorating Holocaust: Dark winds of intolerance are threatening to intensify today 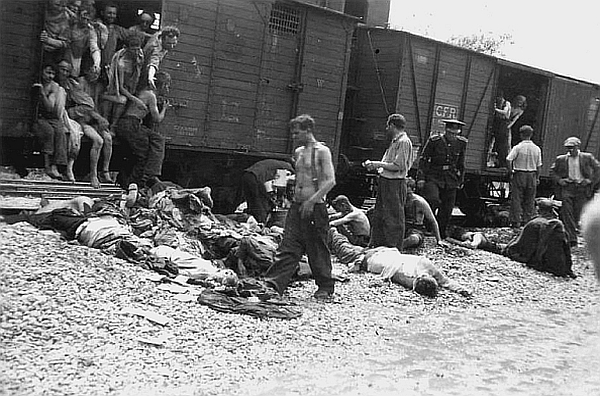 IHGS COLLECTIONS OF MANUSCRIPTS AND DOCUMENTS ON PAPER