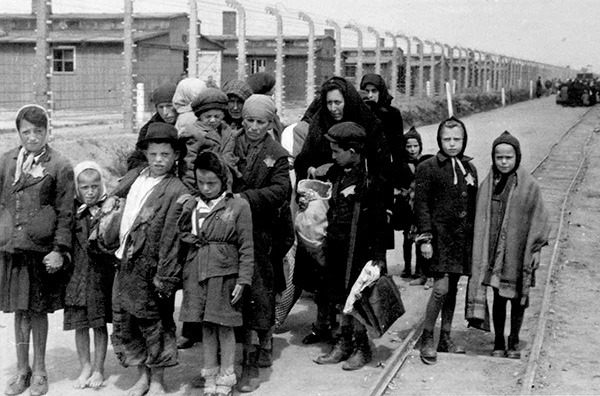 Ottó Kornis, known also as Dr. Ottó Kohn was before WWII a lawyer and journalist in Cluj/Kolozsvár, Transylvania. He was deported to Auschwitz together with his parents and was the only survivor of his family. After the war he returned in the summer of 1945 to his hometown and published in November 1945 the book entitled Füst [Smoke] describing his experience in the Nazi death and forced labor camps. This book is probably one of the first published immediately after the Holocaust.

Link to the book